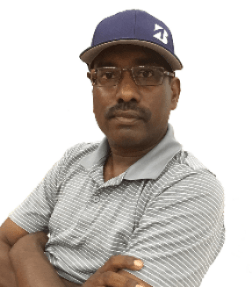 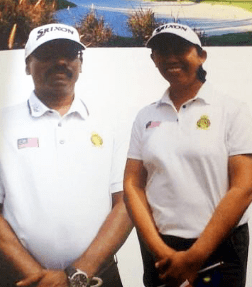 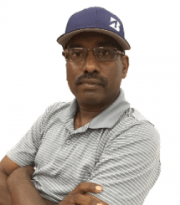 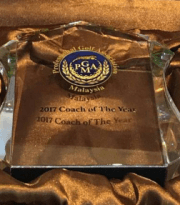 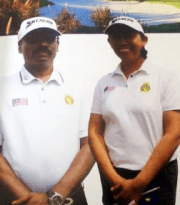 V. Gunalen is a PGA Professional who has been teaching golf for over 20 years and has been playing since the age of 14 in junior’s events, Amateur State Opens & National open. Was engaged with the Malaysia Golf Association as a coach for National Junior Programs, National Sports School and a National Team with the National Sports Council (NSC) for 8 years.

V Gunalen has been awarded the coach of the year by PGA Malaysia in 2017.

By Test2 Lim
Would I recommend this Coach: Yes
Report