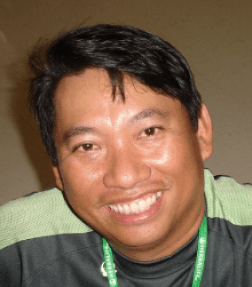 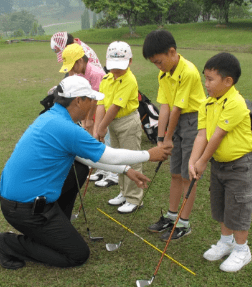 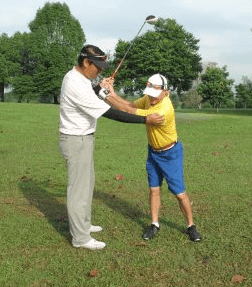 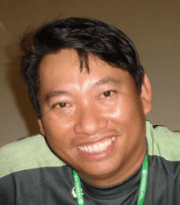 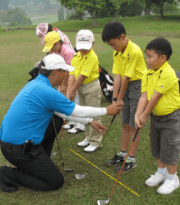 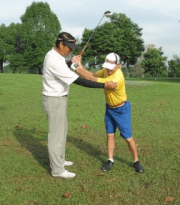 • Started my golfing at the age of 15 years old.
• 1989 – being called to the national team
• 1990 – represented Malaysia in the 1st BMW Cup in Portugal and won that title
• As an Amateur player, Victor has won several Club and State level events such as Kedah Open, Malacca Open and the Malaysian Closed Championship. During this period, he was also part of the team that represented the country in numerous prestigious event such as SEA Game (twice), Nomura Cup, Putra Cup, Singapore Open, Thailand Open, India Open and many more.
• End of 1992 – Turn Professional and started playing in the Tourism Development Corporation Golf Tour (1993) and other local pro circuit organised by MPGA.
• As a Professional player, Victor has represented Malaysia in 3 Malaysian Open Golf Championship. He has also won two tournaments, which are the Merdeka Midnight Golf held in Kelab Golf Sultan Abdul Aziz Shah in 1994 and the Matchplay Golf Tournament held in Kajang Hill Golf Club in 1994

By Test2 Lim
Would I recommend this Coach: Yes
Report